All of its attacks deal magic damage.

1) Target the Butterfly and strafe with it, keeping it as directly in front of you as possible (as in, always be facing one of the walls of the walkway with room to walk sideways). You've got leeway, but you need to be able to roll to your sides in order to dodge its attacks.
2) When it starts to charge an attack, roll just before it releases the attack. Roll again immediately if necessary (I like to roll back toward the direction from which I rolled the first, but it's not terribly important - just keep up with The Butterfly). Repeat.
3) When it's the beam attack, press up against the wall closest to the Butterfly and roll once the beam nears your position (you gotta time it right, but if you do you should roll right under it).
4) When it lands, beat it to a pulp. Avoid it's explosive attack, which should be easy as it charges up for a while. Repeat this every time it lands, obviously.
5) When it flies over you hide behind the door you came in.

You're going to need some type of bow and a ton of arrows. Without a high amount of dexterity, this method of battle will be a long and tedious one.
If you have the Sunlight Spear miracle, a few strikes will make this fight easy as pie. Sorcerers should have no problem with this boss either.
OR you can farm for enough souls to purchase 25-30 fire bombs from the male merchant, which makes this the easiest boss fight in the game. (block/roll and throw) 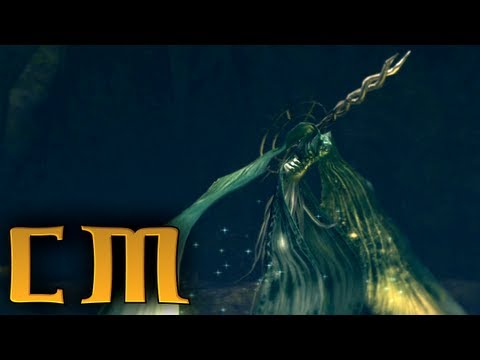 As a normal enemy

They can be found resting on ledges in the Crystal Caves. They'll respawn every bonfire, but they won't attack you unless provoked. They drop blue titanite chunks (rare) and blue titanite slabs (excruciatingly rare). 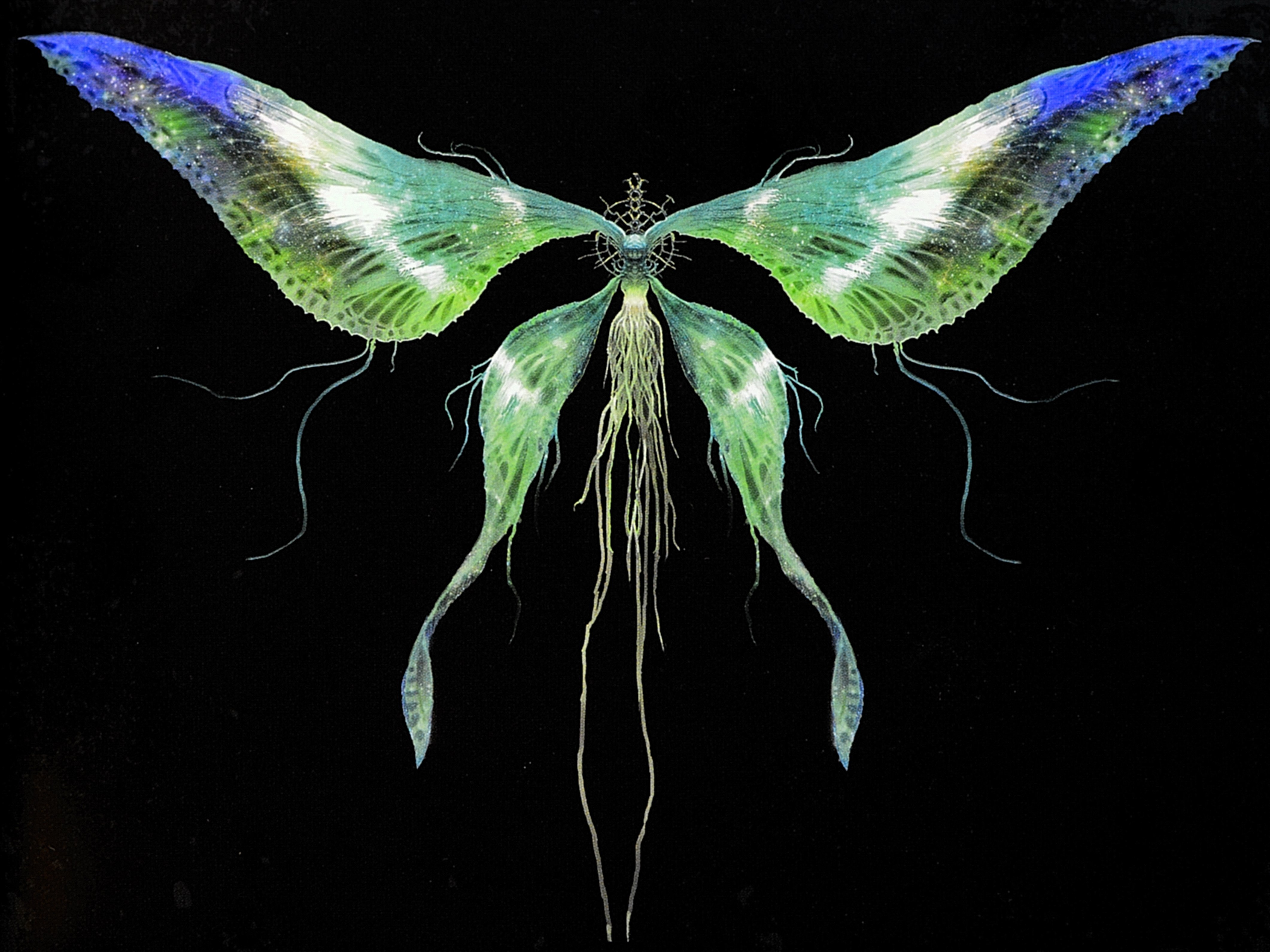