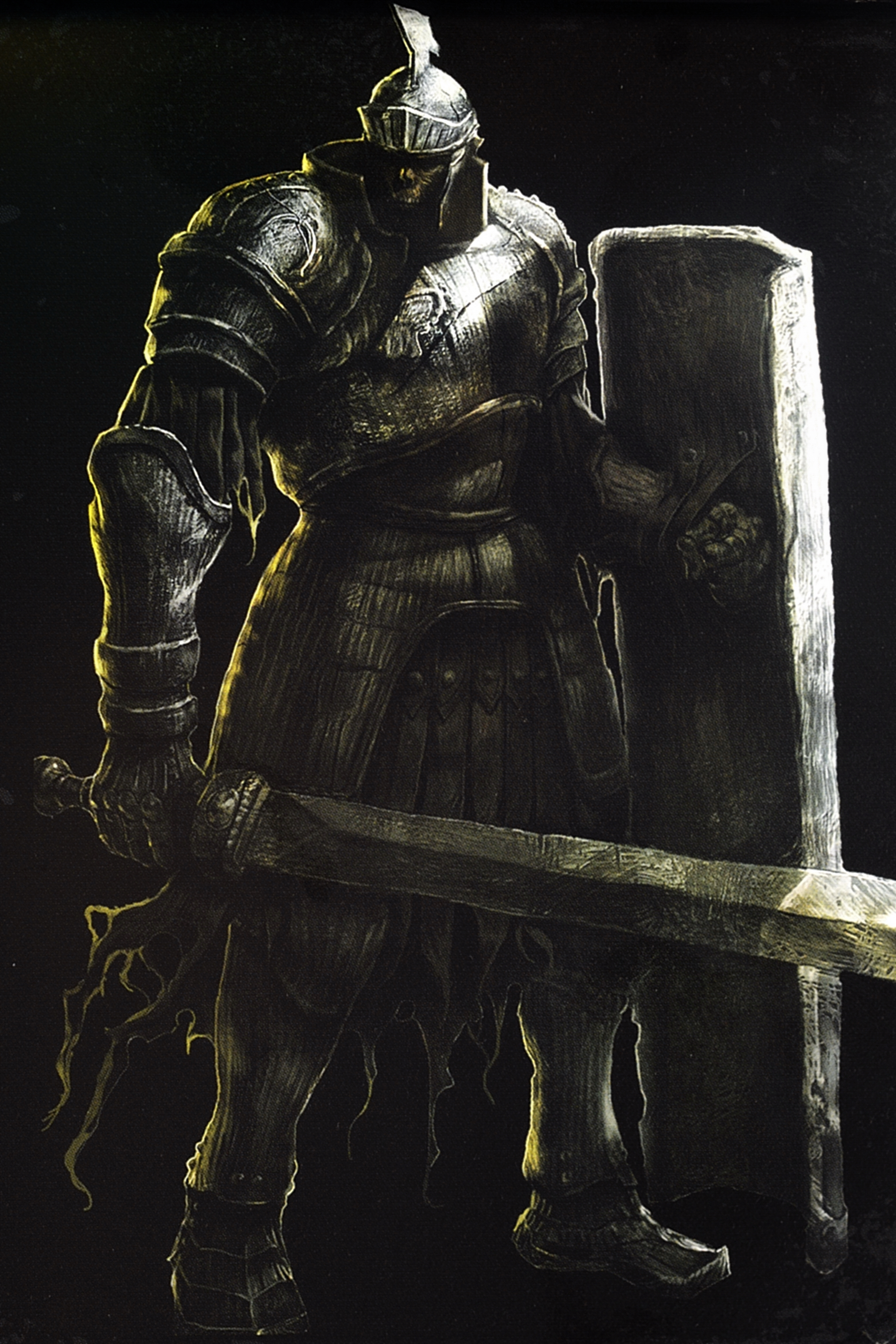 These great, hulking hollowed soldiers are heavily armoured and are equipped with a suitably large shield and weapon - either mace or greatsword. They can be found in three locations throughout Lordran: The first one is at the altar in the Undead Parish, the second is on the rooftops of Sen's Fortress and the third is found on the bridge leading to Crossbreed Priscilla in the Painted World of Ariamis.


Note: The Iron Knight in the Parish can potentially bug out and disappear if not killed when first confronted by the player. If you wish to obtain the Tower Shield, make sure not to aggro the Tower Knight unless you intend to defeat him then and there.