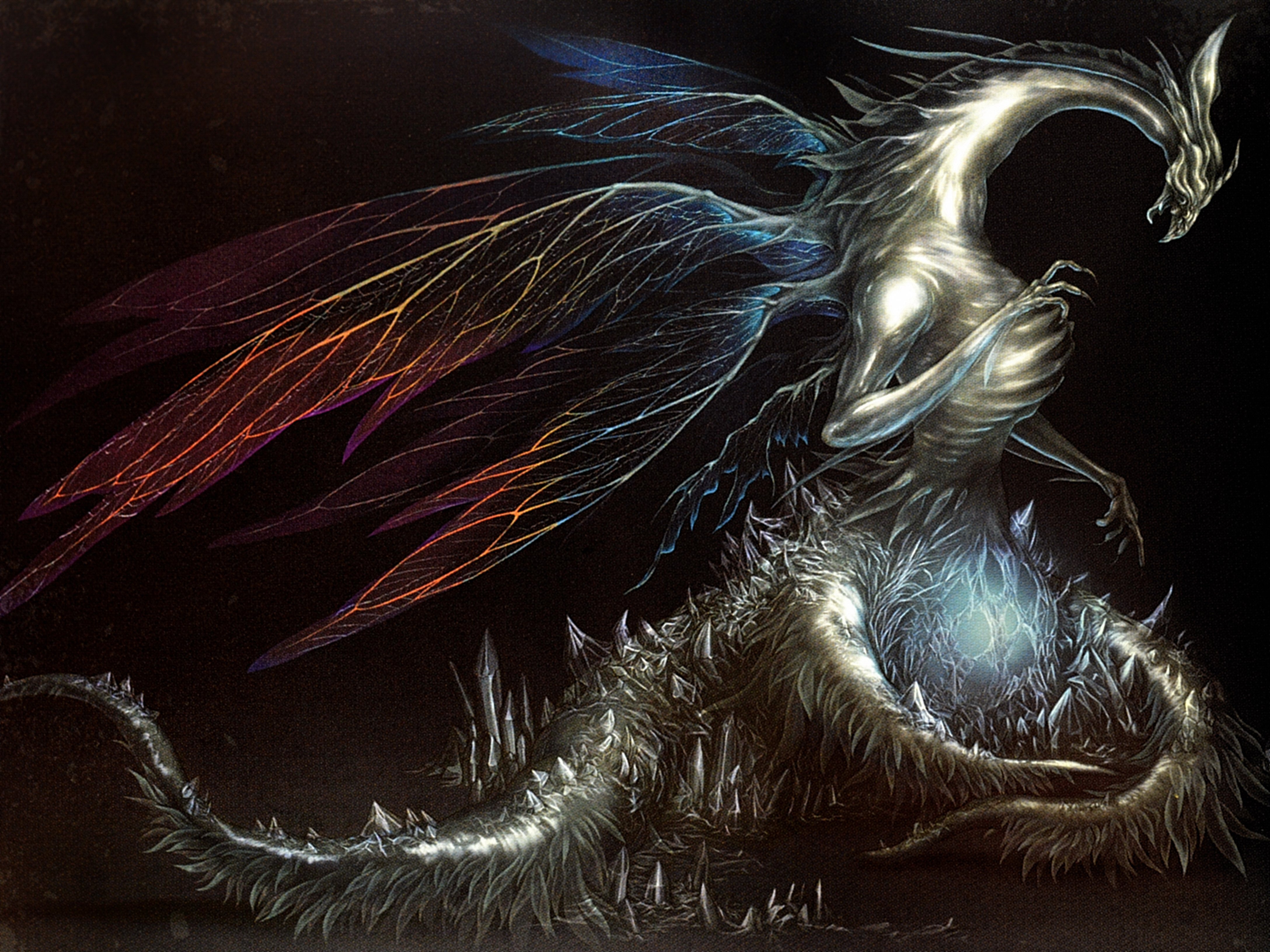 A giant dragon without scales, granted the title of Duke by Gwyn for his assistance after the eradication of dragons. Driven insane during its research on the scales of immortality which it could never obtain. Boss of Duke's Archive and the Crystal Cave. 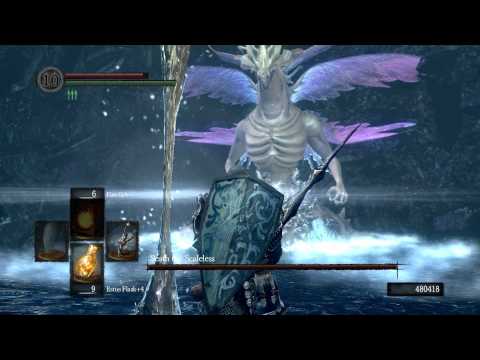 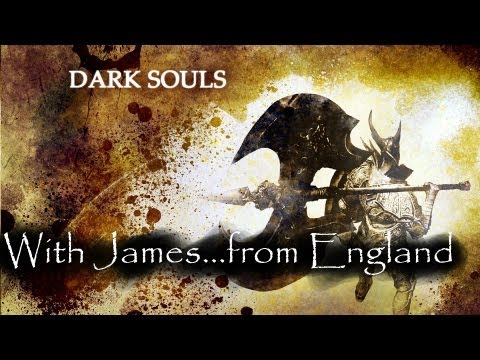 Easy Way to Get the Sword